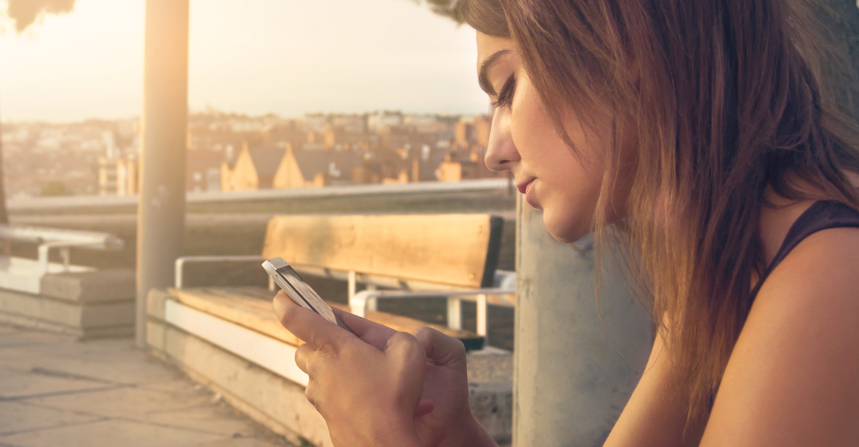 The Truth About Mail Order Brides From Ukraine

You might have already heard about the term: “The mail-order bride.” As soon as you mention you are dating a woman from Eastern Europe, the jokes start coming your way. Like “At what website did you find her?” or “When is the wedding?”.

And although the term mail-order bride might still be used a lot by dating sites, there is much more to the Ukrainian women then meets the eye. In this guide I will discuss the truth behind mail-order brides from Ukraine and give you some pointers on what to look out for.

What are mail-order brides from Ukraine exactly?

If you look up the definition of a mail-order bride in the dictionary it is defined as the following:

A woman who lists herself in catalogs and is selected by a man for marriage.

Before the internet-boom, there was a huge demand from Eastern European women who, after the fall of the Soviet Union, became interested in finding love outside of their home country. But not only Europeans, but also Asians, Africans and Latina’s are often associated with mail-order brides. With Russia, Belarus, Ukraine and Moldova representing Eastern Europe. The concept behind the mail-order brides is simple: Women from lower-developed countries, seeking men in Western developed countries.

Is it really that simple?

To give you a straight answer: “No! Not even close!” . Thankfully, with modern technology it is possible to build a relationship and get to know a person well. You can meet through an online dating site or a dating agency and after talking for hours/days you can arrange a meeting.

Before the internet, the mail orders brides from Ukraine was basically the wild west. You would scroll through the catalog, select the women you liked and fly to Ukraine to meet with each and every one of them trough the agency. This created some very uncomfortable situations as you can imagine. The next step would be to decide after those few days together, if she would want to marry him and then move to his home country. Wow, talking about taking a huge gamble! But in those days there were no other options.

As you can imagine, many of these so called “marriages” never happened, or the woman maybe lasted a small year with her new husband. Why did it have such a low success rate?

Because dating, building a relationship and one day get married takes a lot of time! Especially when you are dating a Ukraine women that comes from a very different culture and tradition. Unfortunately, a lot of agencies took advantage of the situation that allowed naive Western men and desperate Eastern women to get together. This resulted in a lot of scams and other financial losses for both parties.

So, do mail-order brides from Ukraine even have a place in modern online dating?

To be honest, I don’t think so. At least, not in the way it used to be. You are just asking to be scammed if you plan to marry a woman after just one meeting. In fact, there are even stories out there of men so desperate they would already commit on financial responsibility before ever meeting or Skyping with their new bride!

There are easier ways to lose money you know? Just fly to Ukraine,  get to know each other and then you can start thinking about the next step! It will be a lot easier to pick up girls in Ukraine once you get to know them.